The World God Only Knows (神のみぞ知るセカイ, Kami nomi zo Shiru Sekai) is a 2010 anime series based on the manga series of the same name by Tamiki Wakaki and serialized in Weekly Shōnen Sunday magazine. The anime is produced by Manglobe, directed by Shigehito Takayanagi, series composition by Hideyuki Kurata, character design by Akio Watanabe, art direction by Ayumi Sato and Kayoko Tokou and sound directed by Yoshikazu Iwanami. The first season aired from October 6, 2010 to December 22, 2010 on TV Tokyo, TV Hokkaido and TV Setouchi and on later dates on TV Aichi, TV Osaka and TVQ Kyushu. The second season started in April 11, 2011 with the same TV stations as the first season, and has ended as of June 27, 2011. The series has been licensed by Sentai Filmworks and will be released October 18th, 2012. The third season began airing on the 8th of July 2013.

The series follows the exploits of Keima Katsuragi, an intelligent, otaku-like teenager who is known on the Internet as "The Capturing God" for his legendary skills to "capture" any girl in Bishōjo games, yet ironically does not like girls in real life where he is known as the Otamegane (オタメガネ), a derogatory portmanteau of the two words otaku (オタク) and megane (メガネ-"glasses"). One day, out of pride, he accidentally accepts what he assumes to be a challenge for a Bishōjo game when in reality he has accepted a contract from a bumbling demoness named Elucia de Lute Ima (also known as Elsie) who asks for his help in capturing runaway spirits from Hell who are hiding in the hearts of girls. The only way to force the spirits out of the girls hearts is by making the girls fall in love with him, much to Keima's horror. With the threat of death for both of them should he refuse, Keima has no choice but to help Elsie. Together with his intelligence and knowledge of the dating sim genre and Elsie's magical powers, Keima is about to embark on his greatest challenge.

The first OVA precedes season 1, having been released September 2010. The anime's first Opening Theme song, "God only knows" is sung by Oratorio The World God Only Knows. The Season I Ending Theme song is Koi no Shirushi (コイノシルシ, The Proof of Love) sung by Kami nomi zo Shiri-tai (神のみぞ知り隊, God knows Groove Party) of Season I which is composed of the first season's voice actresses, Kanae Itō, Ayana Taketatsu, Aoi Yūki, Nao Tōyama and Kana Hanazawa, who each sing a solo version of the Ending theme song with the rest as back up. Episode 1 and 2 features Ayana Taketatsu's version, episode 3, 5 and 6 features Aoi Yūki's version, episode 8 features Kanae Itō's version, episode 9 and 10 features Nao Tōyama's version and episode 11 features Kana Hanazawa's version. Three special ending theme songs were used, the first was Tatta Ichi Do no Kisei (たった一度の奇跡, Just One Miracle at a Time) by Tomo Sakurai in episode 4, the second was "Happy Crescent" by Nao Tōyama in episode 7 an the third was Shuuseki Kairo no Yume Tabibito (集積回路の夢旅人, Dreaming Traveler of an Integrated Circuit) by Hiro Shimono and Oratorio The World God Only Knows in episode 12.

The anime's second Opening Theme song, "A Whole New World God Only Knows" is again sung by Oratoria The World God Only Knows, except for the fact that Lia is also included in the group, not just Elisa. The Season II Ending Theme is Ai no Yokan (アイノヨカン, The Feeling of Affection) sung by ~Kami no Mizo Shiri-tai (神のみぞ知り隊, God knows Groove Party) of Season II which is composed of the second season's voice actresses, Kanae Itō, Ami Koshimizu, Saori Hayami, Kana Asumi, and Aki Toyosaki, who each sing a solo version of the Ending theme song while the rest are back-up singers.

DVDs for the anime series has been released in both regular and Blu-Ray form. You can follow them here. 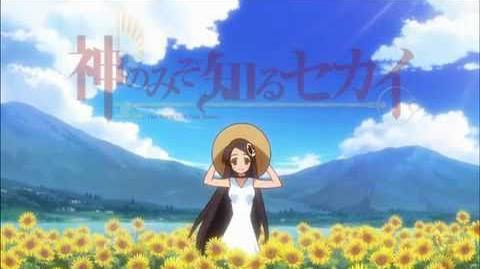 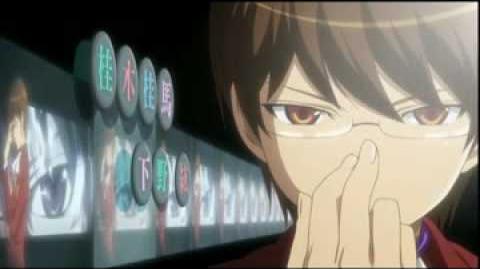 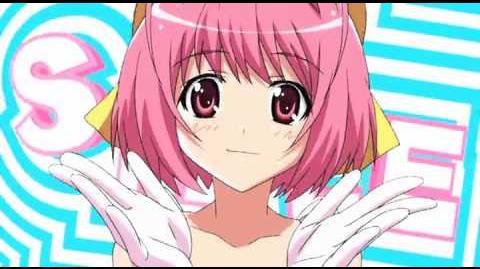 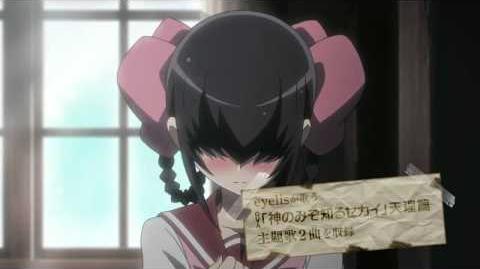